Most likely, new projects in 2020 of Riot Games will be released in Vietnam via VNG.

Riot Games’ 2020 gaming projects are one of the most talked-about topics in the past for the Vietnamese gaming community. After constantly teasing the super product League of Legends: Toc Chien and launching the Legends of Runeterra card game in many areas, recently, Riot Games has just added a new move that will probably make Vietnamese gamers extremely active. happy period. Specifically, Riot Games and VNG have officially announced that they will become a strategic partner in releasing leading game products in Vietnam market.

And the latest evidence is that the Legends of Runeterra card game will be Vietnameseized, and will be released by VNG under the name Legend of Runeterra Country in this 2020. This is probably quite good news for Vietnamese gamers. But at the same time, it also raises a question, as Riot Games seems to be “in trouble” with Garena. Remember, the most famous game of Riot Games, League of Legends is being released in Vietnam by Garena and the two have had a long time to cooperate relatively well. Therefore, the announcement of VNG as a strategic partner of Riot Games is causing many people to question. 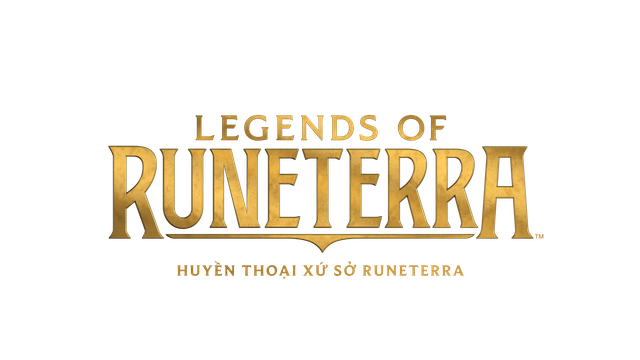 Thus, it is almost certain that Riot Games’ super titles in 2020 such as Project A, Project L and especially League of Legends: Chien Chien will likely be released in Vietnam via VNG. This can be considered as a “pain” for Garena, but it is probably already anticipated by many people, when LoL: Chien Chien will almost become a “rival” for Lien Quan Mobile – MOBA game online for the mobile platform is also being released by Garena and it is unlikely that Garena will simultaneously release both games. 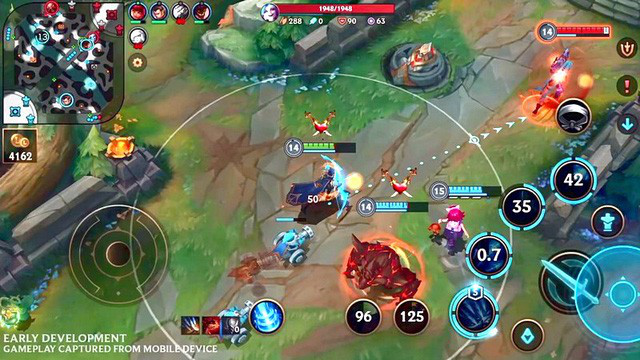 Therefore, it is likely that Riot’s super products in 2020 like League of Legends: Toc Chien

Or Project A will be released in Vietnam via VNG

However, one more important issue that is being discussed by Vietnamese gamers is the future of League of Legends. Remember, League of Legends is still the game with the largest number of players and also the most interested in Vietnam. But since last year, there have been many sources saying that in the future, Riot Games will gradually regain the right to release this game in the Vietnam region from Garena to transfer to another partner, or on its own. release and organize the tournament. And if this becomes true, there will be a lot of noticeable changes in the future for Vietnamese gamers, but Garena is definitely hard to be happy. 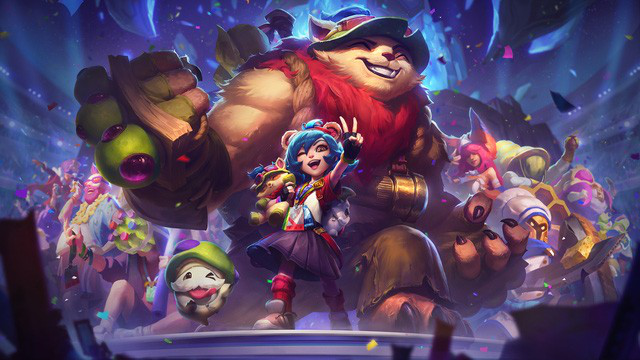 There are even sources that even League of Legends will not release in Vietnam in the future by Garena as it is now.

Of course, until the official announcement, the above questions will only appear in the form of rumors. But even so, VNG becoming a publisher of the legendary Runeterra card game in Vietnam can be considered the first signal for a major change in the Vietnamese gaming industry. And let’s follow the developments in the story among the publishers.