From the hot game to the point where you have to hire an account to play, PUBG now doesn’t even cling to the most beloved streamers and gamers.

According to Steam’s chart, PUBG’s highest number of players in the past month has dropped to a record low. Moreover, the number of PUBG’s playing hours is as low as half that of CS: GO and losing over 100 million hours of playing with DOTA2, the game that Vietnamese gamers often mocked as “dead game”. 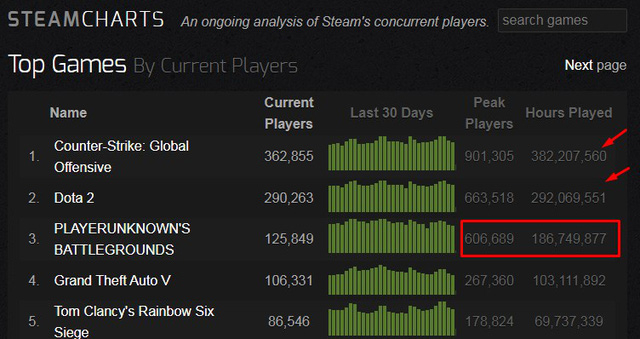 Not only the number of players, the number of followers and the number of people creating content related to this game also dropped significantly. Statistics on the platform Twitch.tv show that the number of PUBG streams at the highest time is more than 3200 channels, but currently there are only nearly 1,000 channels. Ie 2/3 of the streamer of PUBG has abandoned this game while this is an extremely effective way to advertise

Many domestic and foreign organizations are also not interested in PUBG, the latest name to leave the running game in Vietnam is sadly Refund Gaming of “patriarch” Mixi Gaming. 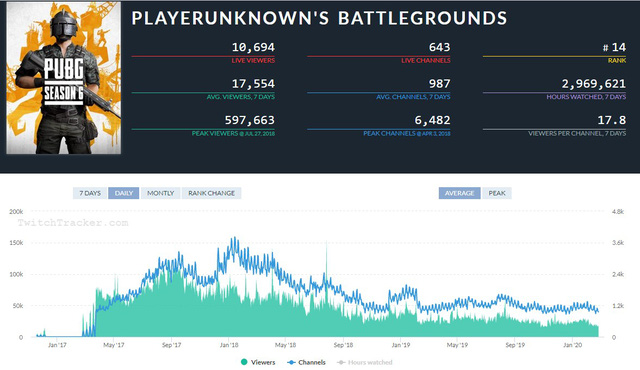 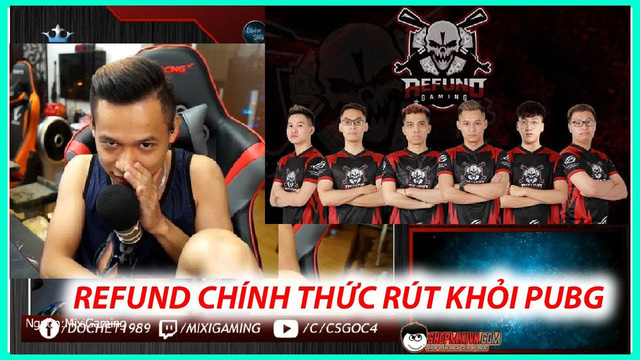 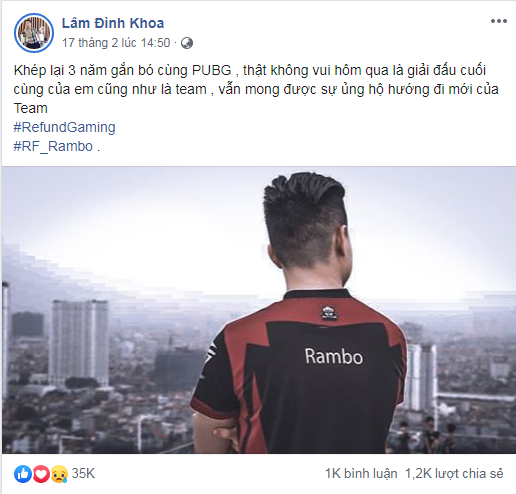 Refund Gaming’s Rambo also confirmed that the team stopped running and hoped that the fans would support the team’s new direction.

The first reason for this PUBG’s braking decline is hacking too much. The feeling of losing due to hacking is probably the most inhibiting thing for PUBG gamers, you spend nearly 30 minutes of your life picking up things, calculating how to run, and effort to leave all because someone standing in your place don’t even know how to shoot and kill you even while sitting in a house. 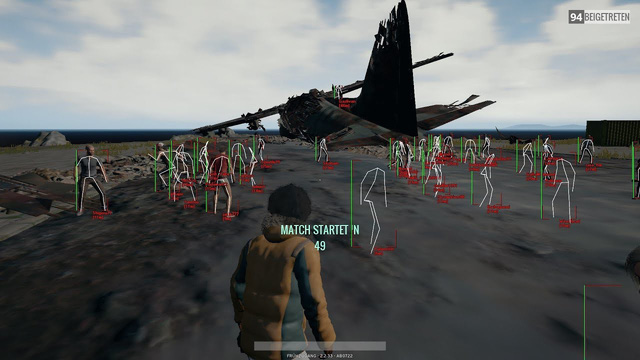 Meet the “superman” looking through the generals like this, the story of sitting in the house was shot dead and not difficult to understand

It would be nothing if the publisher proved to give up completely with this situation. Players are still faced with cheaters every day, to a certain extent, they are bored of leaving this game. Moreover, PUBG itself also “squeezes” itself when launching PUBG Mobile with many more convenient points and it seems that they also put more resources to serve the mobile segment than the original game online on the PC. 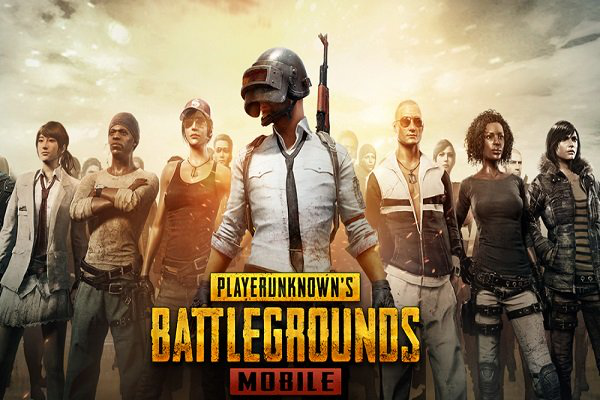 Gameplay is nothing new

The next point that PUBG is dying is that it does not meet the requirements of gamers over time, especially in the context of many people consider this to be an esports discipline. With simple gameplay, PUBG easily attracts new players, but the depth or breakthrough in gameplay is what makes those players stick with this game. 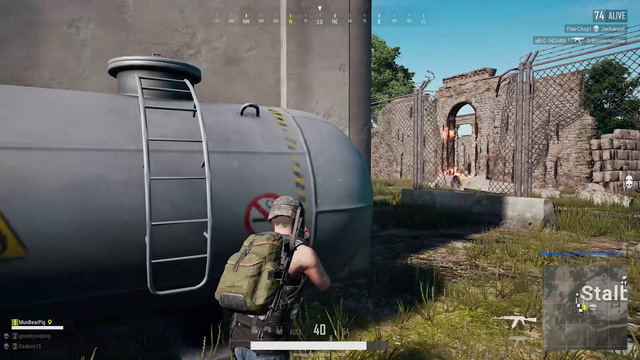 Perhaps in addition to adding a new map or a new means of transportation, PUBG still revolves around the story of picking up, shooting, and running.

Just look at the traditional Esports games are LMHT, DOTA2, CS: GO and you can see the difference of PUBG. They constantly have updates on all sorts of aspects from characters, maps, equipment … to make the game new for the generals with many new gameplay styles. If not, there must be a complex tactical depth for gamers to explore such as CS: GO for example. 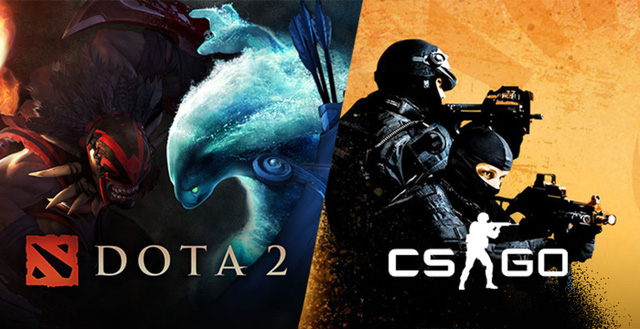 PUBG does not have these things, the update is continuous but they are the only costumes that are just beauty. Gameplay from appearance to present is still the same, you still go collect equipment, try to survive to the end. You can play 1-2 games in that same way, but to play to the 100th, 1000th games is extremely difficult, which is normal for an Esports game.

No change, but too many opponents

The last reason that PUBG gradually lost the appeal is that there are other survival games that are gradually replacing this game. The most typical are Fortnite and Apex Legends, they still carry the basic elements of survival shooters but there are many improvements and modifications in terms of game play that make the game not boring. 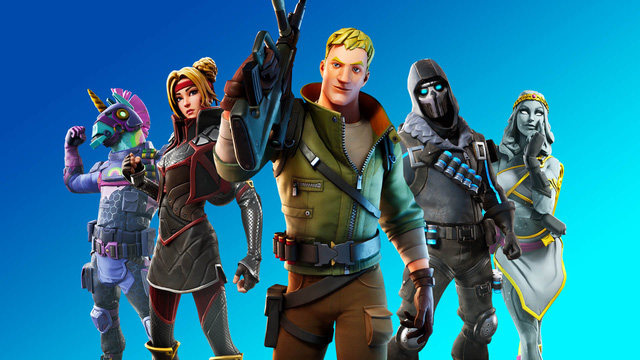 Fortnite is considered a game of boys, but it must be acknowledged that it has too many gameplay improvements compared to PUBG.

When there are other games that are more prominent, attractive and interesting, it is understandable that players abandon PUBG to Fortnite and Apex Legends. Not to mention that traditional esports games like LMHT, DOTA, CS: GO always keep their own charm, no matter how long you play again.

Perhaps PUBG is gradually reaching its limits, if there is no breakthrough in terms of gameplay or something to retain long-term players, the story of PUBG actually becoming the “Dead Game” is closer than ever. 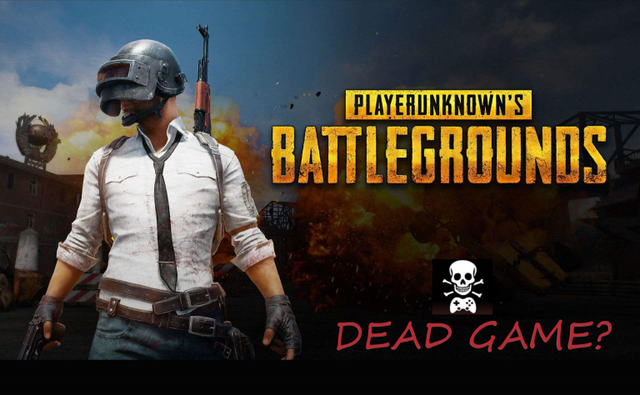