Lien Quan Mobile continues to be strongly invested by Timi to thrive in this 2020.

Arena of Valor is an MOBA 5v5 mobile game online developed by Tencent’s TiMi studio, Garena released in Taiwan and Southeast Asia from November 2016 to the present.

Despite encountering a lot of criticism and criticism for some limitations but can not deny one thing: Lien Quan Mobile is the most successful mobile MOBA eSports game today. The game released by Garena is creating a strong wave of esports, opening up career opportunities for many young people in Vietnam, Thailand, Indonesia, and Taiwan.

Version 1.34 has begun to conduct testing.

Entering this year 2020, Lien Quan Mobile has been and will have to compete extremely fiercely with a series of rivals that are supported by game giants. In particular, League of Legends: Riot’s Speed ​​of War is rumored to be released by VNG in Vietnam will be the most remarkable challenger. However, despite the talk of the recession, even closed, Lien Lien Mobile and its original version (Vuong Gia Vinh Dieu) are constantly testing new versions for 2020. Version 1.34 of the Mobile Alliance has introduced new content …

According to some leaked sources from KOL in Lien Quan Mobile on Facebook, the game developed by Timi will be very exciting this year. 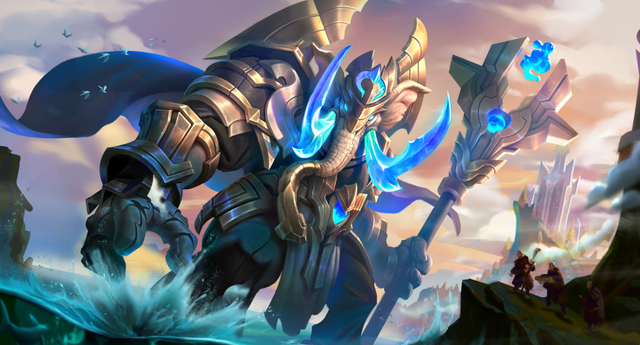 Among those generals, 5 have confirmed new looks including Nakroth, Lauriel, Mina, Chaugnar, Majar. 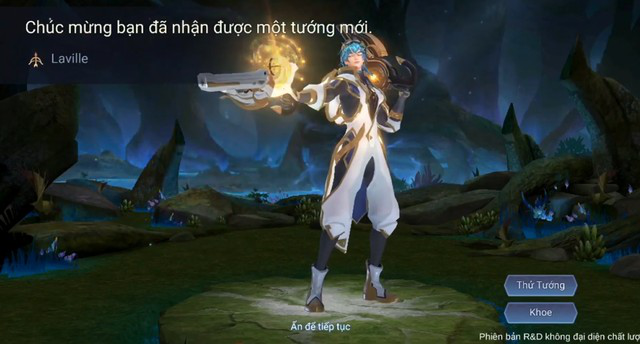 Gamer Mai Dang Huy operating the King of Boss channel shared that there will be 9 new generals in the near future. These generals have a very high mechanism of attack – craft in combat. The popularity of them has been clearly demonstrated in the national and world tournaments of the King of Glory. So the total number of Mobile Alliance generals definitely exceeds 100 in the next few months. 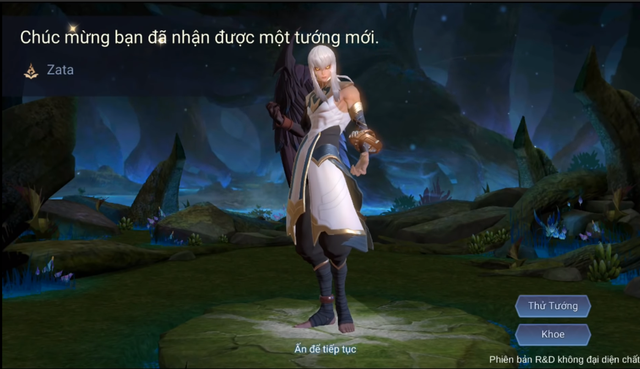 About 30 skins will be used for the Mobile Alliance’s business plan in the coming months of 2020. Many skins already have background images to be announced soon to the community, such as: General Volkath General Nguyet Nguyet, Arum Lucky Rabbit, Astronaut Grakk, Max Alchemist, Pink Flower Taara Bow Master, Lauriel Nebula, … 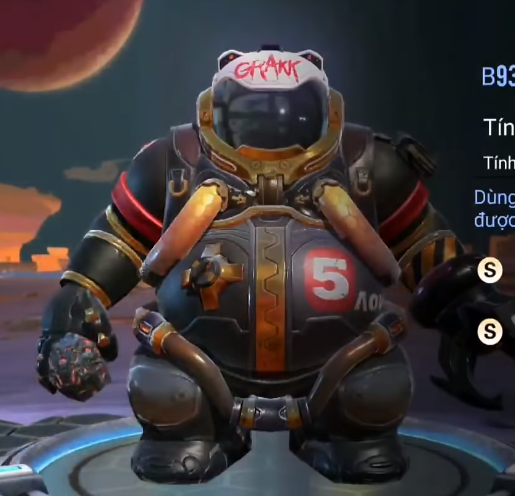 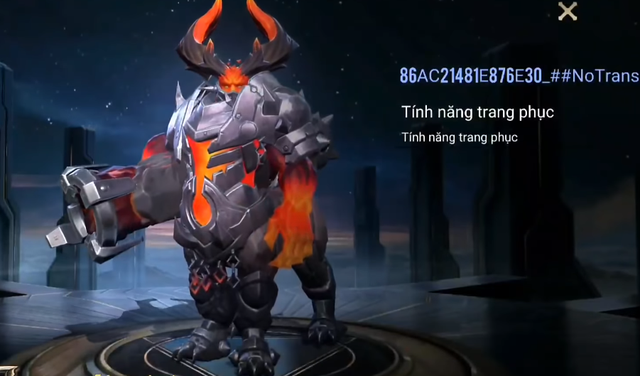 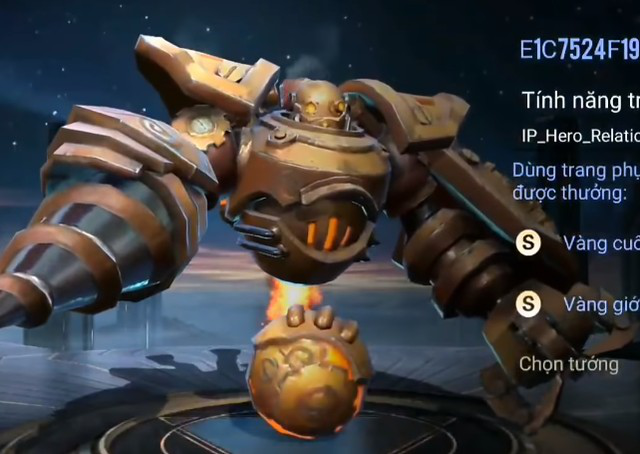 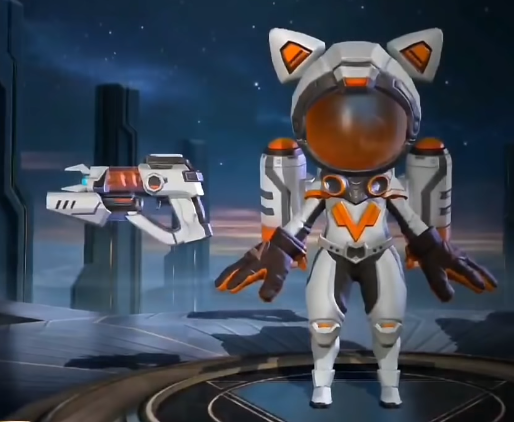